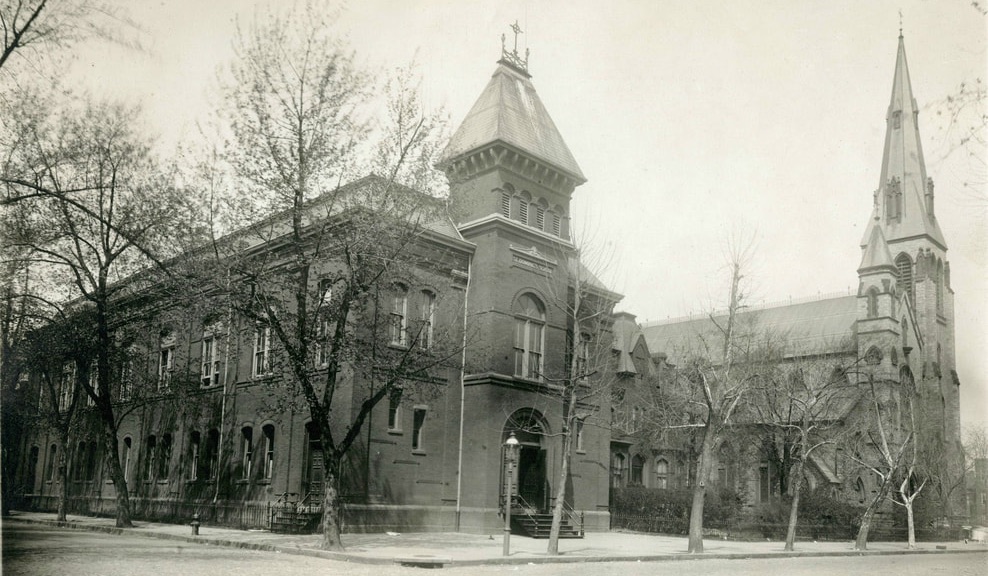 For over 200 years Catholics have been pastorally served in what is now known as the Southwest quadrant of Washington, DC.  For over 150 years, and from the foundation of St. Dominic Church, the faithful of this area, and many others, have been spiritually enriched through ministry and preaching of the Dominican friars.  The true history of the parish involves all the ways that the risen Christ has worked interiorly in and through His people.  This is not always easy to record and remember, however.  Below are some more externally significant moments in our history.
​
​         ​   ​
1919 History (on the occasion of the Consecration)
1952 History (on the occasion of 100 years of the parish)
Historical Pictures
Brief History of the Archdiocese of Washington 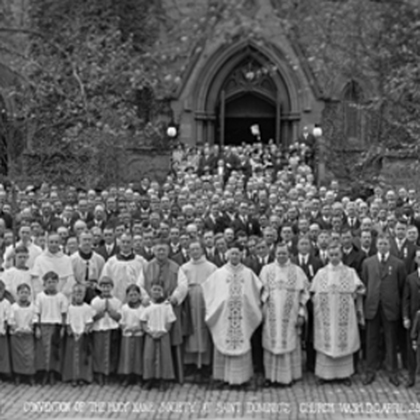